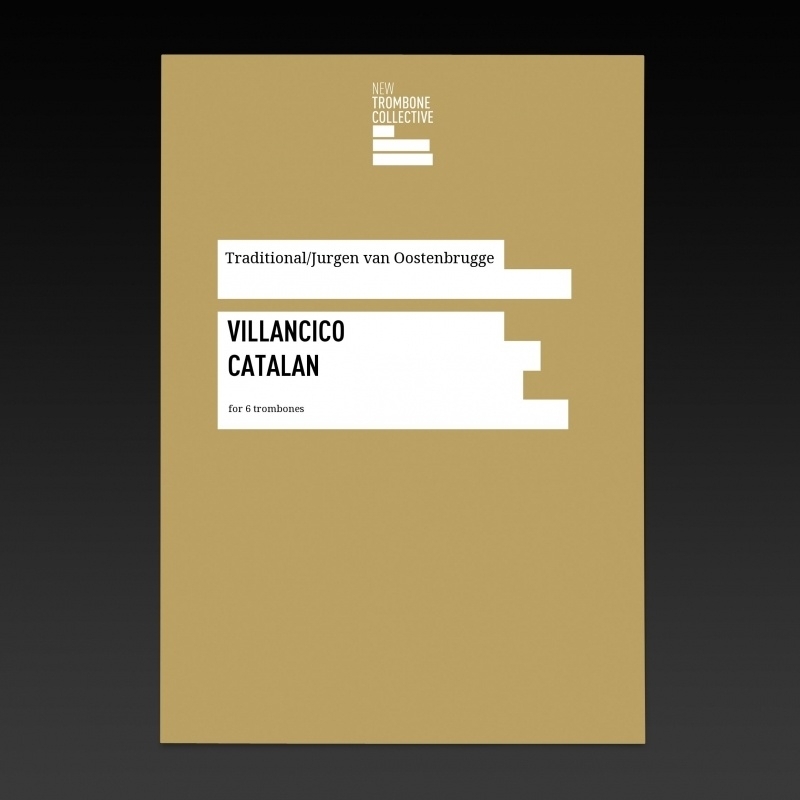 Villancico Catalan is a short, but very beautiful, traditional Catalonian Christmas song. This arrangement is a 6 voice close harmony version of the traditional melody and is very suitable for any concert, even if it is not Christmas.

The arrangement was written for the Dutch Trombone Ensemble. This is a young and refreshing combination that consists of nine ambitious trombone players from the Netherlands and Belgium.

Watch a performance of a small part of this piece by the Dutch Trombone Ensemble:

Jurgen van Oostenbrugge was born in 1991 in the Netherlands. At a young age he got involved in music by joining the local wind band and following private music lessons. In 2009 he started his studies at the Conservatory of Rotterdam and moved to the Amsterdam Conservatory in 2011. At both schools he had lessons with Pierre Volders, Jörgen van Rijen and Remko de Jager. He also had several master classes with Joseph Alessi, Michel Beqcuet, David Bruchez, Stefan Schulz, Daniel Lassale, Ben van Dijk, Bart van Lier and others. In 2013 he graduated and became Bachelor of Music. As a freelance trombonist he played with several top-level orchestras and he is currently a member of the Dutch Trombone Ensemble.